You Are Here: Nonlinear Analysis I, II 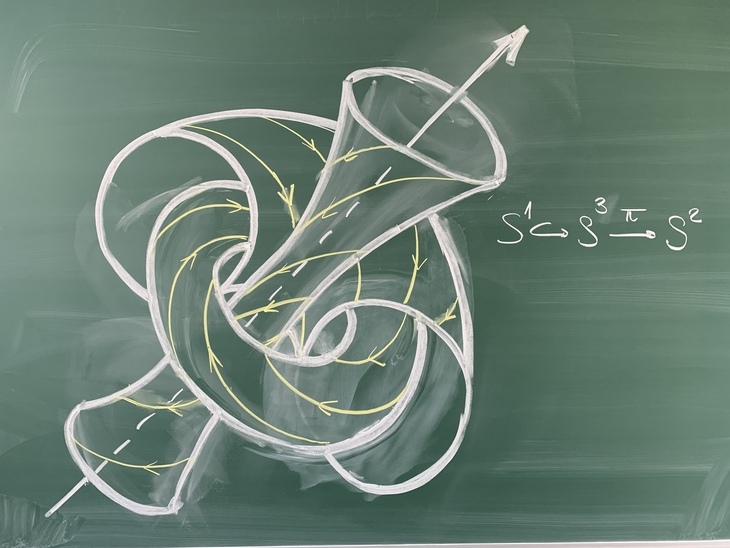 Prerequisites for taking the course are the modules Analysis I-III.

The examination consist of a written or oral exam; duration and type of the exam are announced at the beginning of the semester. For admission to the exam, a sufficient number of exercises has to be solved and submitted.

During the course Nonlinear Analysis 2, the analytical difficulties behind physical and geometric problems are examined, the interplay of different analytical techniques in working on nonlinear problems is developed and modern analytical methods are adapted to given problems from physics and differential geometry.

Depending on current research interests, a selection of the following topics is covered: monotonous operators, topological methos of nonlinear analysis, Morse theory, nonlinear problems on manifolds and problems from fluid mechanics.

The examination consists of an oral or written exam, admission to the exam is gained by solving and submitting exercises during the semester.