You Are Here: Higher Mathematics III 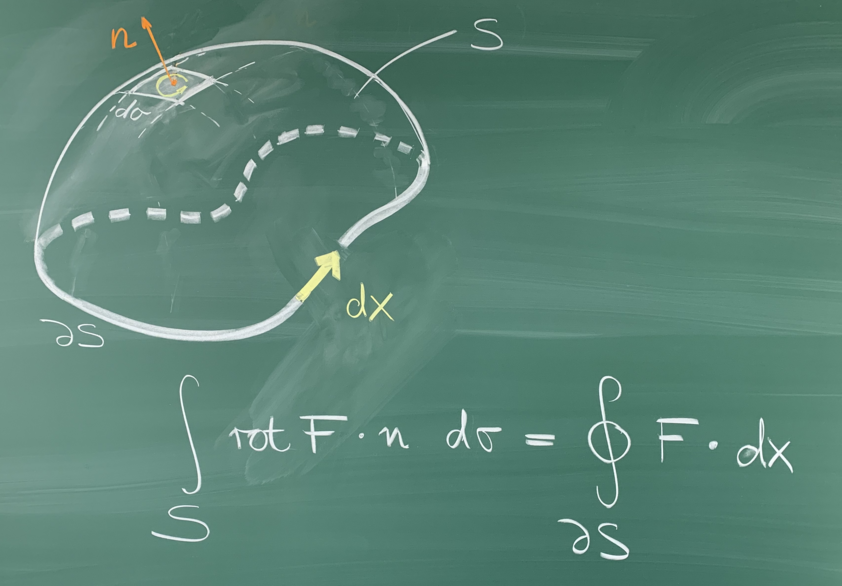 Upon completion of the course, the students will have mastered integration in higher dimensions, the basic concepts of vector calculus as well as the integration theorems of Gauß and Stokes. They will be familiar with the approximation of real and complex functions by fourier series. Furthermore, they will have learnt the basic concepts of probability theory and how to apply them in modeling random phenomena.

In order to take the course, you must have previously been enrolled in HM1 and HM2. The assessment consists of a 90 minute exam.