You Are Here: Higher Mathematics II 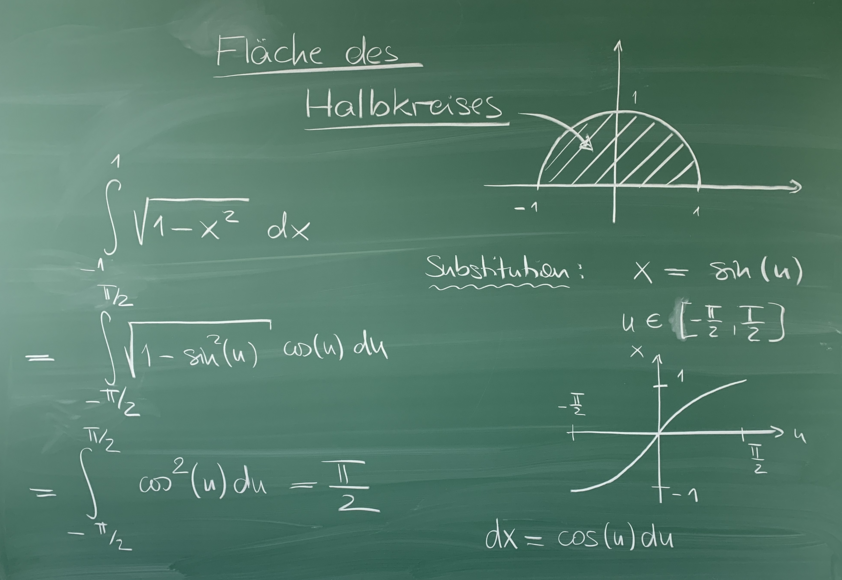 In order to take the course, you must have previously been enrolled in HM1. The assessment consists of a 90 minute exam.

There are no prerequisites for the module. Admission to the module eyamination is acquired by written homework. An additional admission requirement for the module examination is regular presence in the exercise classes. The assissment consists of an exam of an oral exam (graded); type and duration of the exam will be announced at the beginning of the course.